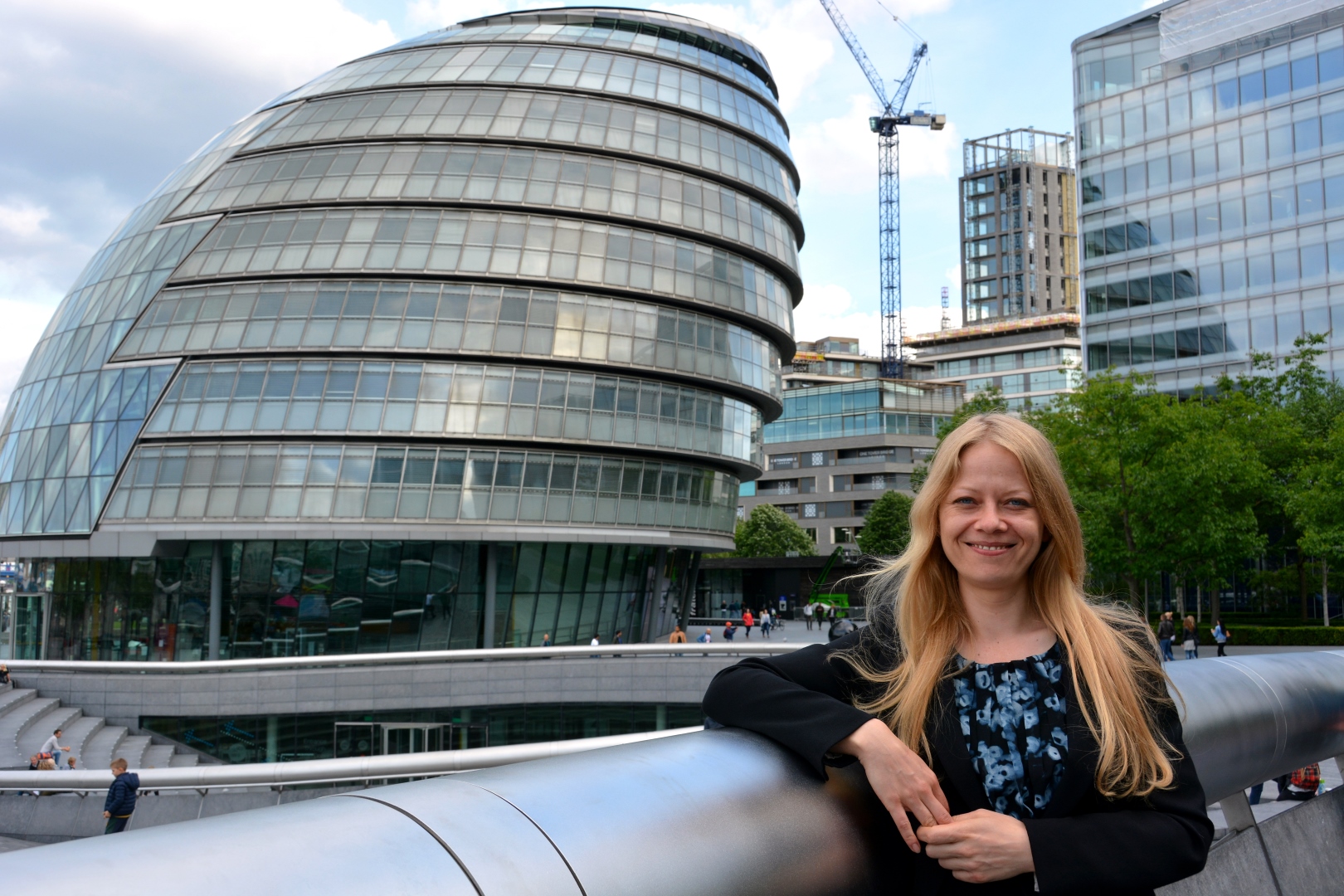 The Green Party is celebrating its best ever London election campaign, after Highgate Councillor Sian Berry came third in the Mayoral vote and was elected to the London Assembly alongside Caroline Russell.

Sian and Caroline replace Baroness Jenny Jones and Darren Johnson, who have both stepped down after 16 years of outstanding service at City Hall.

"Today is a victory for the politics of bringing Londoners together not dividing them. I'm proud that Londoners have voted for good, positive ideas in such numbers. In every vote Greens have cemented our position as the number three party in London, coming third in the vote for mayor, on the Londonwide list and in a majority of constituencies. The immediate priority for Greens on the London Assembly now will be to push the new mayor to make the right decisions on road-building and estate demolitions and to clean up our city's filthy air."

Here's a quick summary of the results:

In the Mayoral race, Sian Berry came a clear third with 5.8% of first preferences - the first time the Greens have achieved more than 5% in a London Mayoral election.

In addition, Sian secured the largest number of second preference votes. Combining first and second preferences, 618,991 Londoners voted for the Sian - almost 1/4 of the everyone who voted.

Across London, the Green Party has built on its 2012 results to confirm itself as the capital's third party.