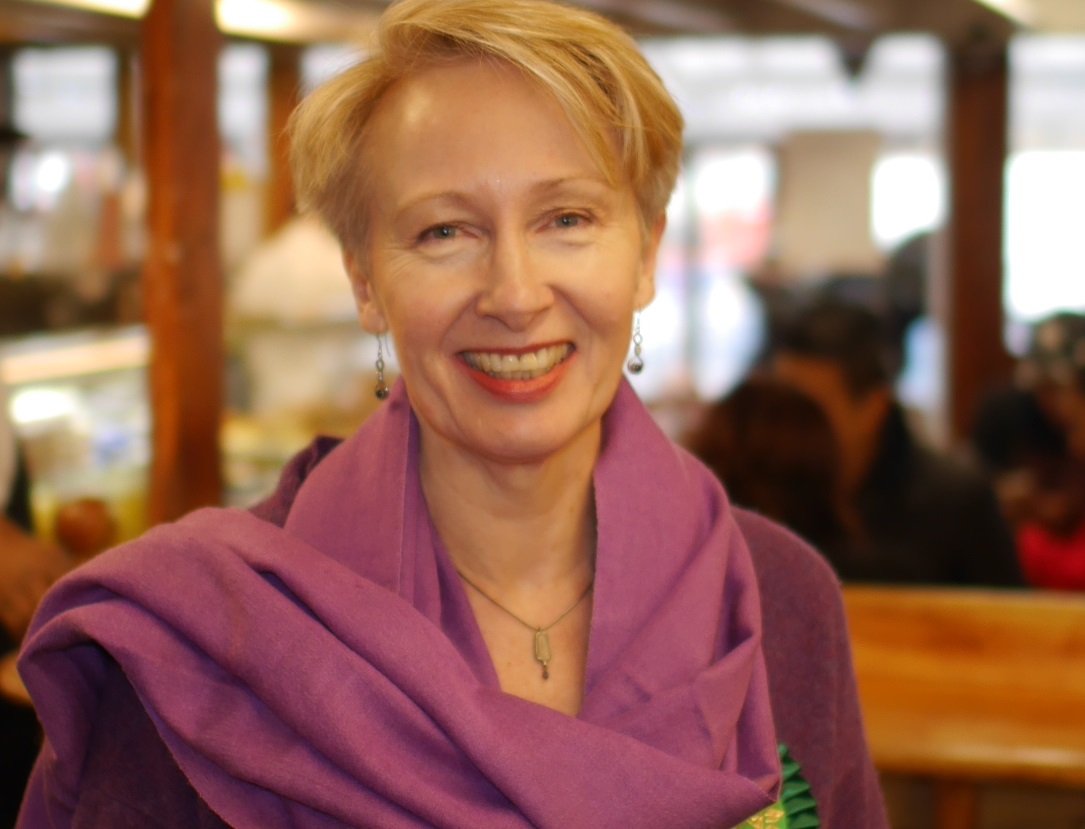 The Gospel Oak by-election is on Thurday 4 May, 2017. If you live in the ward, make sure you're registered to vote by Thursday 13 April.

Do you want to help Dee get elected? Then email the campaign team at camden@greenparty.org.uk.

Camden Green Party has selected one of its most prominent local activists, Dee Searle, to stand in the Gospel Oak by-election on May 4.

Dee's campaign will focus on providing alternatives to a Labour council that is stuck for ideas and fails to represent the interests of Gospel Oak residents on housing, air pollution and crucial services. She will also highlight the Green Party's consistent stand against the extreme Brexit proposed by the Conservatives.

Dee, who lives in the Grafton Road area, is well-known as a leading light of the Camden Air Action group fighting deadly air pollution. She was the Green Party candidate for Tottenham at the 2015 General Election, quadrupling the Green vote, and was a Green candidate during the 2016 London Assembly elections. Co-chair of Camden Green Party, she is a former journalist and has also worked for the United Nations, Amnesty and Oxfam.

The Green Party argues that a Green councillor for Gospel Oak can take Labour to task on housing, where it has cut the number of new council homes in the Bacton Low Rise redevelopment. It also urges stronger action on the air pollution crisis and more protection for crucial local services such as Queen's Crescent Market, which has been particularly badly hit by a dramatic increase in council costs. 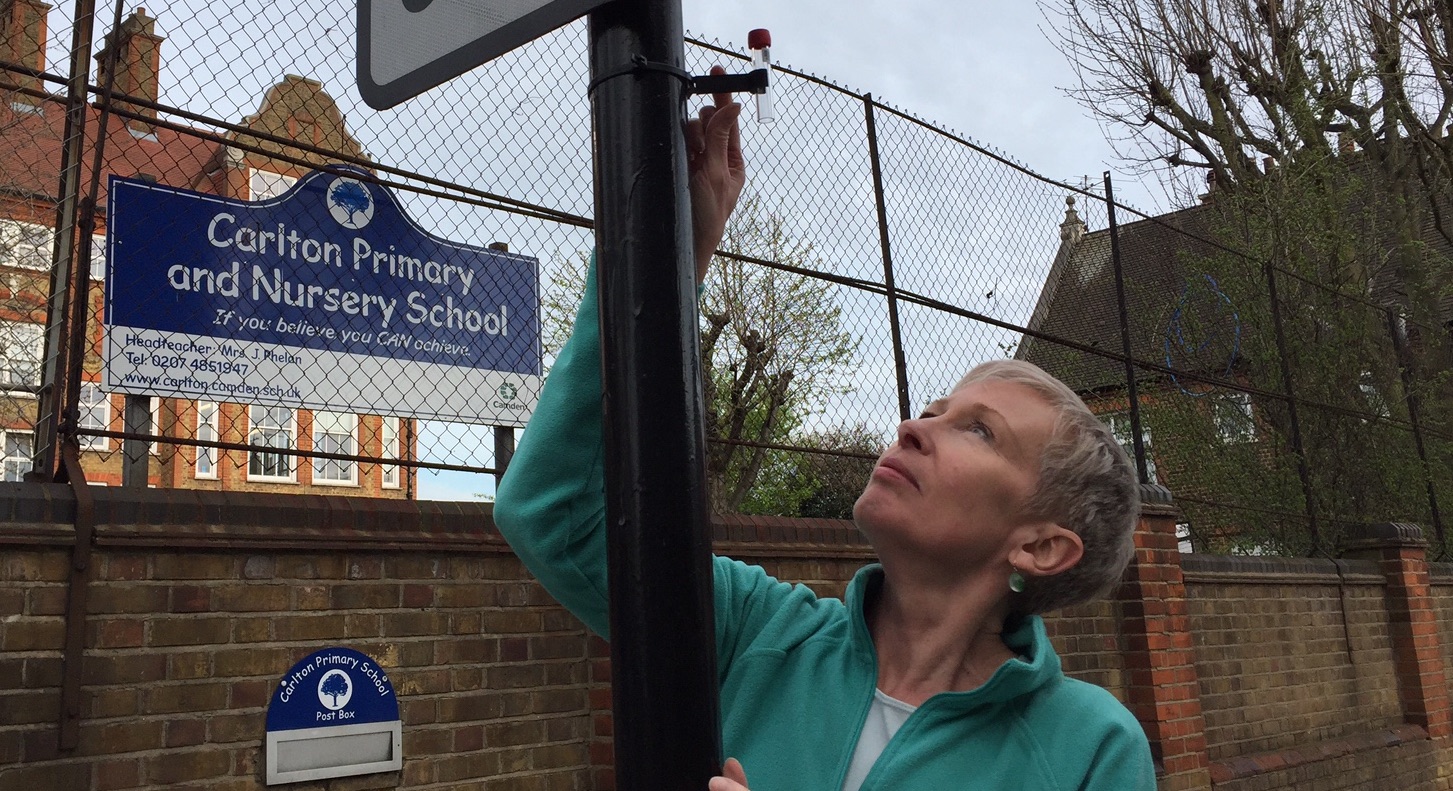 Dee Searle says: "Nationally the Labour party is fighting itself, and locally this has translated to a council that has run out of steam and lacks solutions to crucial Gospel Oak problems. It's shocking that Labour has reduced the number of homes within reach of ordinary people in the Bacton redevelopment, when residents of Gospel Oak are crying out for somewhere they can afford to live. Meanwhile Camden Council allows Gospel Oak's children to go to school on roads that have illegal levels of air pollution, despite evidence from local citizen-science projects."

Sian Berry, the Green Party Councillor for Highgate and London Assembly Member, adds: "In three years as a Camden councillor, I've challenged Labour's failures on many issues that affect people most in need in Camden, such as refusing to cancel the court costs of poor residents driven into debt by unfair Council Tax. I've tackled them for letting developers off their promises for new council homes at Kings Cross and for building lower percentages of new council homes in their own big developments than even their own planning policies demand. Electing Dee won't change the overall balance of power in the Council, but it will help the Greens to be even more of a thorn in its side. We'll be able to build on achievements - such as the £1 million fund to support community organisations threatened with cuts - that Green Party councillors in Camden have already made."

Former Green Party leader Natalie Bennett backs Dee's candidacy: "Dee was a brilliant Green Party candidate for Tottenham during the 2015 General Election, when she prioritised talking to communities that had become disengaged from the political process, and quadrupled the Green vote. She's a hard-working campaigner in Camden, and would work tirelessly to represent Gospel Oak if elected to join Sian Berry on the council."