Green Party members in Camden and Brent have chosen candidates to fight the 2017 General Election at a selection meeting on Saturday 29th April. 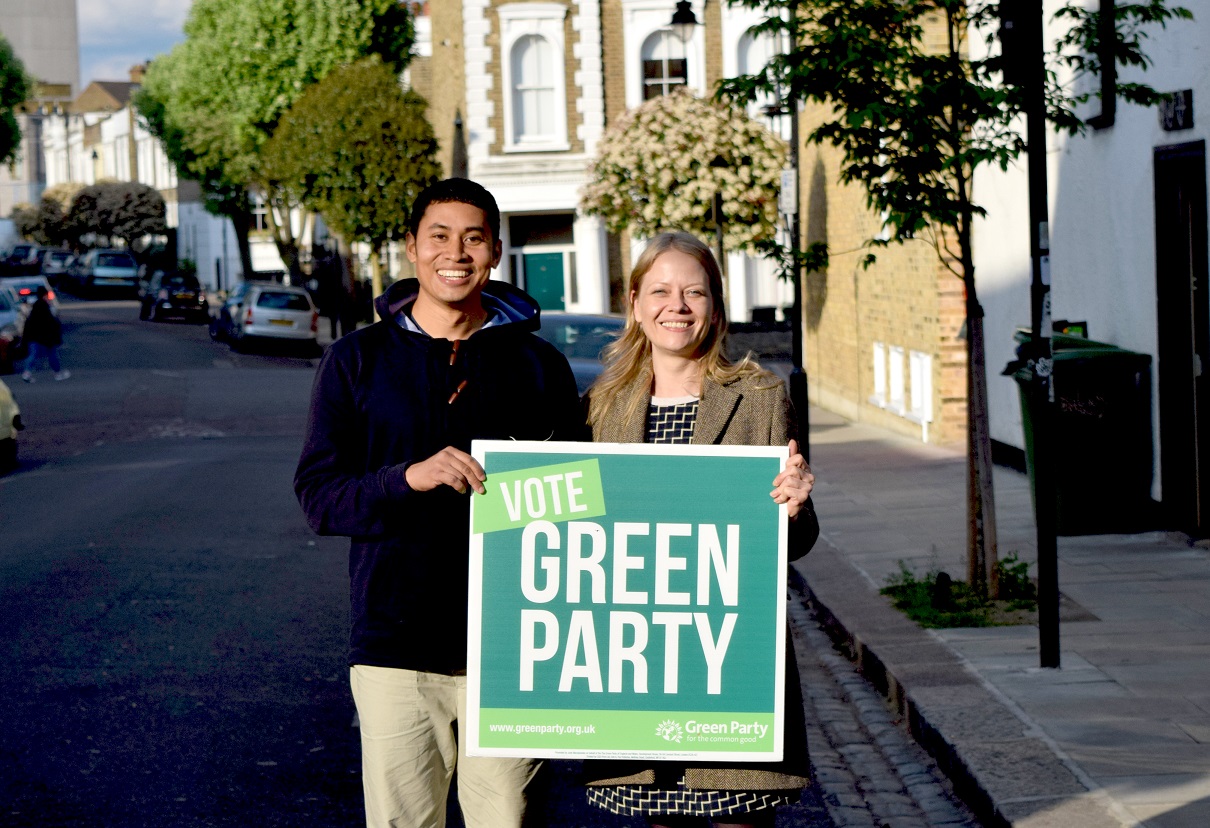 Our candidate for Holborn & St Pancras will be Sian Berry, the Green Party Councillor for Highgate and London Assembly Member, who finished third in last year's election for London Mayor. Sian's campaign will challenge Labour's weak and indecisive approach to Brexit by taking on Keir Starmer, Labour's Brexit spokesperson.

Sian says,
“Holborn & St Pancras didn't vote for Brexit, and I will fight Brexit plans that would hurt jobs and public services and insist on giving people a final say on any deal. Unlike Keir Starmer, who voted to trigger Article 50 and has done little to oppose Theresa May's plans for an extreme Brexit, I will not give up on the rights of our EU citizens or free movement for students and workers.”

Our candidate for Hampstead & Kilburn is John Mansook, the Chair of Brent Green Party and a coach and exercise specialist with over seven years experience working with people of all ages, ethnicities and religious backgrounds.

John says,
“I have lived in Brent all my life and am active in my community raising awareness and giving advice to residents. Health, pollution, crime, cuts to youth services and lack of affordable housing are all issues which affect the quality of life of residents in Hampstead and Kilburn. My daily work with different groups including the elderly, young people and disabled people has allowed me to gain a deep understanding of the impact cuts to funding has had on the quality of life for the most vulnerable in society. This awareness has motivated and mobilised me into action.”