Following a meeting of Brent and Camden Green parties in Kilburn on Monday 8 May, Green Party members in Hampstead & Kilburn have voted that the prospective parliamentary candidate John Mansook (pictured) will stand in the constituency in the upcoming General Election, rather than stand down and pursue a local electoral alliance. 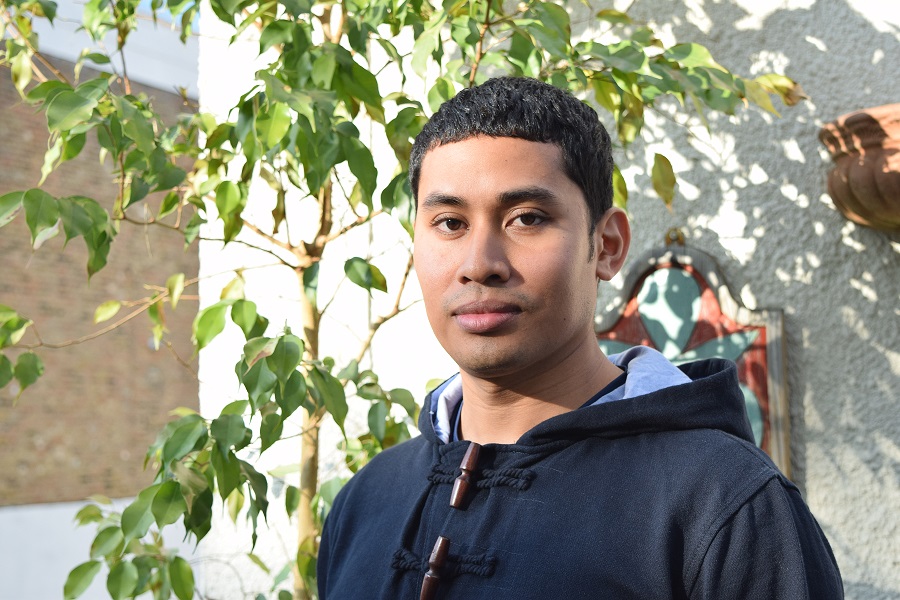 Brent and Camden Green parties would like to thank Labour's incumbent Tulip Siddiq for coming to speak at the meeting, which was conducted respectfully at all times. In particular, we would like to commend her efforts to persuade Labour's National Executive Committee to stand aside for the Greens in Brighton Pavilion and the Isle of Wight, and her voting record on key Green issues including resistance to fracking, renewal of Trident and HS2.

However, Labour's lack of willingness to enter into electoral alliances with the Green Party in constituencies where the Greens have a better chance of winning – particularly Brighton Pavilion and the Isle of Wight – was a key factor in the vote. This followed new advice not to stand aside from the Green Party leadership unless Labour was prepared to withdraw in these constituencies. Members did add a condition that keeps an option open for standing aside in Hampstead & Kilburn if there is movement from Labour on electoral alliances nationally before a deadline of 12pm, Wednesday 10 May.

“Any electoral alliance needs to be a true alliance, not a one way street. Sadly there hasn't been any movement towards this from the Labour Party nationally. While we are very grateful to Tulip for coming to speak to us and advocating electoral alliances publicly in recent days, any decision to stand aside would have been very difficult knowing Labour are not likely to reciprocate. One of the Green Party's key platforms in the upcoming campaign will be to change our unfair voting system, so that discussions like this are unnecessary and people can vote for what they believe in.”

“Brent and Camden Green Parties have selected an excellent local candidate in John Mansook, who is deeply connected with many of the issues facing residents of Hampstead and Kilburn. Voters deserve the option of being able to vote for him and for the Green Party's unique policies, including a commitment to reverse privatisation in the NHS and measures that will dramatically cut Britain's contribution to climate change. We can only deprive voters of that opportunity if Labour works with us to increase our Green voice in Parliament.”