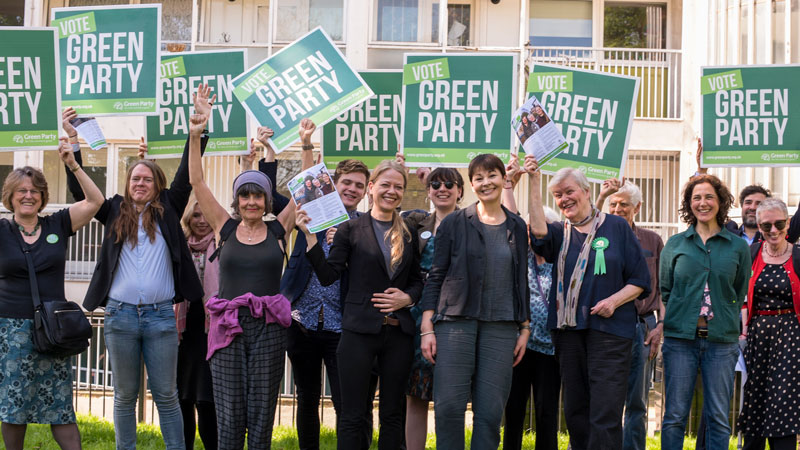 Greens have pledged they will continue to hold the council to account if they achieve their goal of electing more Green Party councillors in Camden on 3 May.

Green co-leader Caroline Lucas today joined current Camden Councillor Sian Berry and other Green candidates to launch their manifesto for the next four years. The launch took place in Highgate, outside Haddo House where residents are working with local groups to create a garden and community orchard.

Sian Berry, who is standing to retain her seat in Highgate Ward says:

“As a single Green on a council dominated by heavily whipped Labour councillors following the party line, I’ve had my work cut out. But I’ve held the council leadership to account, helped make sure they spend our money wisely and spoken up clearly when things go wrong.

“As well as representing Highgate, I’ve shed light on Camden-wide issues like fire safety, repairs and major works, got the real numbers on their regeneration schemes released, helped stop council tax being charged to our poorest residents and kept up the pressure on cleaning up our dangerous filthy air.

“We face the clear threat of a one-party state in May, and more Greens on the council are sorely needed. Our candidates and members are working so hard in this campaign to make sure our principled opposition and accountability continues for the next four years.

“Voters in Highgate, in particular, are so important in this election for Camden. Here we have a clear choice between three hard-working Greens or three Labour councillors to be make-weights in a huge majority.”

Key policies in the party’s 2018 platform include: 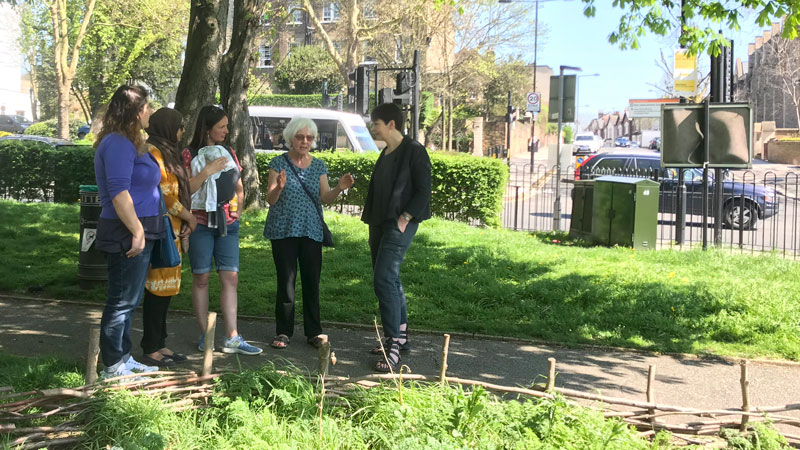 Research has shown that councils without strong opposition generally provide worse value for money. The Electoral Reform Society estimates the cost to the public of councils with weak opposition as being £2.6 billion a year.

Transparency International has found that a council dominated by one party “creates a situation where there is much reduced accountability: the actions of councillors are not subject to the degree of scrutiny and criticism that would otherwise be provided by the opposition party.”