First elected to Camden Council in 2014 in the Fortune Green ward, Lorna was appointed a Cabinet Advisor in 2019 where she led a project to explore how Camden could meet its commitment to be a plastic free council. She spent a year engaging with local environment and community groups to gather and test ideas, and she drew on their expertise to input into many of the report’s 46 recommendations. In May this year she was then appointed Deputy Mayor and has used the platform to focus on sustainability issues.

Passionate about the Camden community, in her seven years as a councillor she has worked hard to be a strong voice for residents. Among her achievements include securing much-needed improvements to local Council estates, calling out developers that fall short of affordable housing targets, introducing changes to Camden’s mutual exchange policies, and seconding a motion to commit the Council to strict air quality guidelines.

However, after a significant period of self-reflection, she has come to the realisation that she is better able to represent her community as a Green Party councillor, and so she has resigned from the Labour Party.

In her resignation letter to residents, Lorna said:

“My principles and core values of social justice, equality, and environmentalism have not changed, but I have found myself in a party that has changed a lot. I am proud to now represent a party that believes in building a truly fairer society and protecting the planet for future generations.

“Locally, I share the Camden Green Party’s community spirit and I look forward to having more freedom to hold the Council to account and represent Fortune Green on the issues that matter most to our area. For example, I intend to be more vocal about the quality and supply of our social housing, the state of our streets and local traffic, and large local developments like the O2 Centre.”

She remains committed to standing up for the Fortune Green community until the May local elections and will continue, as always, to be available to help residents with local issues.

Welcoming Lorna to the Green Party, Sian Berry said: “I am so pleased and honoured that Lorna has decided to join me as a Green councillor. Lorna has always shown a huge passion for speaking up for ideas to solve environmental and social problems, and has been a fantastic and hardworking ward councillor too. I am really looking forward to working with her as part of a new team of Greens constructively holding Camden Council to account.

Lorna joins a growing band of Greens in local government, which saw the party win an additional 88 seats in the May local elections. The party also saw its best ever result in London this year and an increase in the number of Green Assembly Members.

Since May, by-elections have seen another eight new Green councillors elected, with six gains from the Conservatives and one each from Labour and the LibDems. More councillors are also switching from other parties to represent the Greens. Lorna is the 7th sitting councillor this year to become a Green, joining four former Labour councillors and two former Lib Dems on the Green benches. 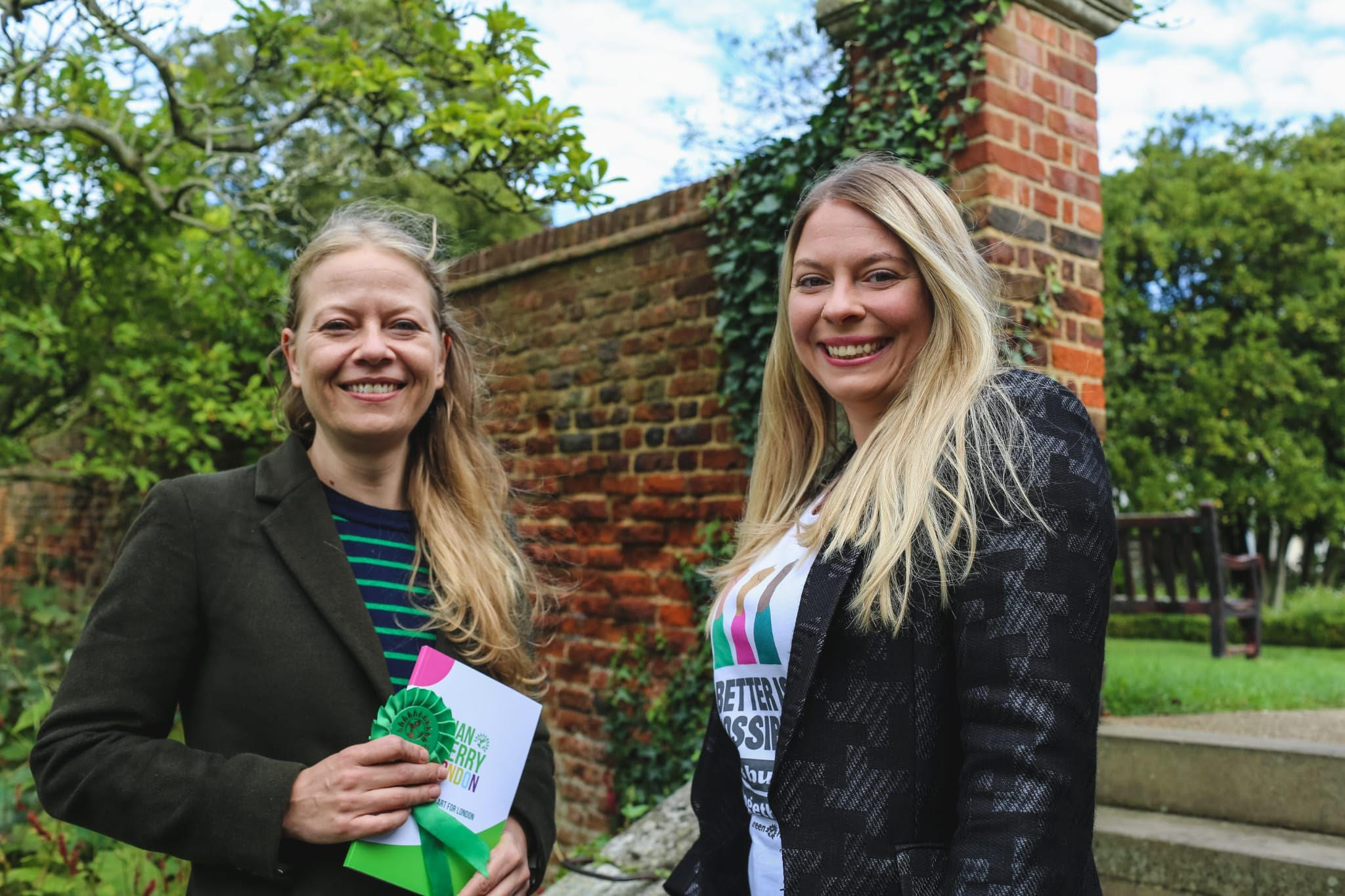